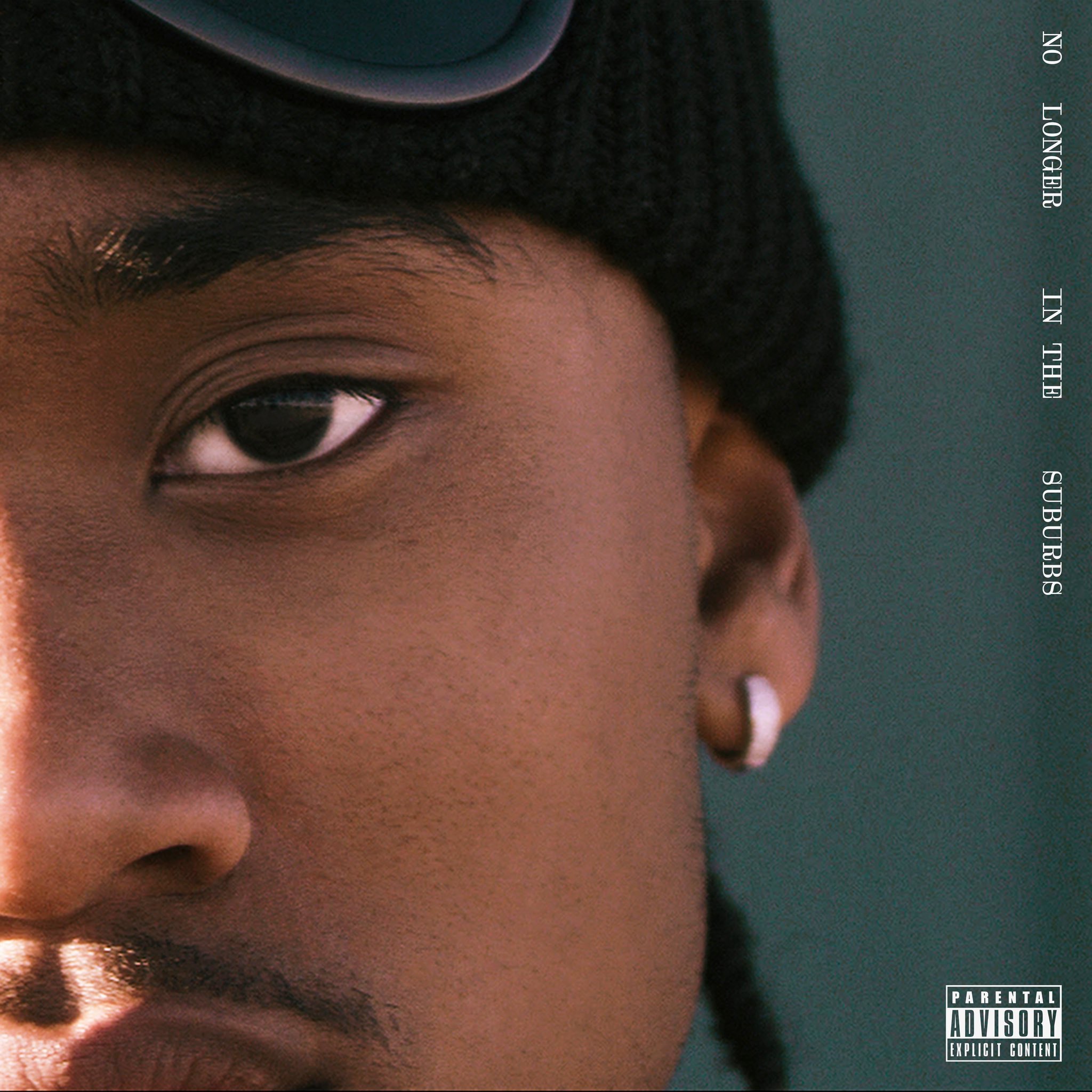 Taking inspiration from 90s and early 2000s RnB production, Dylan offers a modern take on the sound and is another example of Toronto’s track record in producing RnB stars.

‘No Longer In The Suburbs’ is a welcomed contribution to the globally budding RnB scene and has a consistent flow throughout the project.

This is an EP for late night listening, nights in with a glass of wine or long drives to get lost in the music. If it could be described in tones and colours, it’s giving browns, a touch of midnight blue and dark purple.