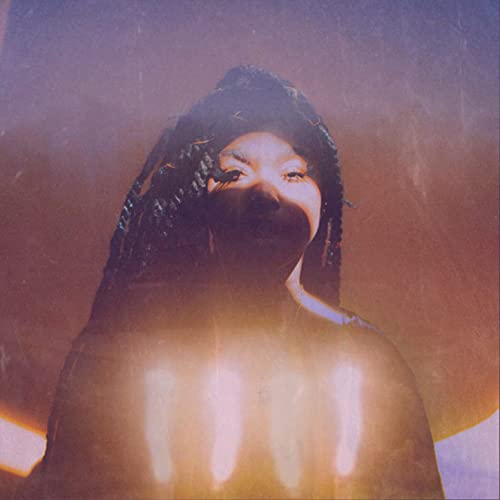 Kemi Ade takes us to the future of British soul with her new EP.

The singer-songwriter has released the first out of a set of two EPs. Drive (Dawn Edition) is part one with its follow up expected to drop early next year. This edition features previous releases ‘5ADAY’ and ‘CROWN’ but also debuts new track ‘FUTURE’.

‘FUTURE’ is the sound of tomorrow. The first few seconds of the song are a kaleidoscope of glittery golds and sparkly silvers, shimmering as the track opens up to the first verse. The beat is bold and the bassline is mean. It reminds us that the South London vocalist really is a pioneer when it comes
to the lo-fi R&B sound. The song is equal parts chilled and soulful.

FUTURE is another great partnership between Kemi and iconic duo Blue Lab Beats, who also feature on sultry track ‘5ADAY’.

‘CROWN’ is a fitting title for the next song which conjures up images of gleaming jewel tones. Rich sapphires, rubies and golds melt together as Kemi shows off her husky vocals.

She’s asking heavy questions against a lighter production. The beat is not as heavy hitting as ‘FUTURE’ and ‘5ADAY’ but it works for the Dawn edition of this track.

‘5ADAY’ is as stimulating as its subject matter. Kemi is unapologetic and direct with her desires. It’s a groovy track that we have been loving since its release. Read what we had to say about this song here: https://soulsurge.co/kemi-ade-5aday

The Dawn edition is a cocktail of sounds. It’s fresh, it’s funky but still maintains that rich traditional soul flavour to it. We are definitely looking forward to seeing what the Dusk edition throws into the mix!